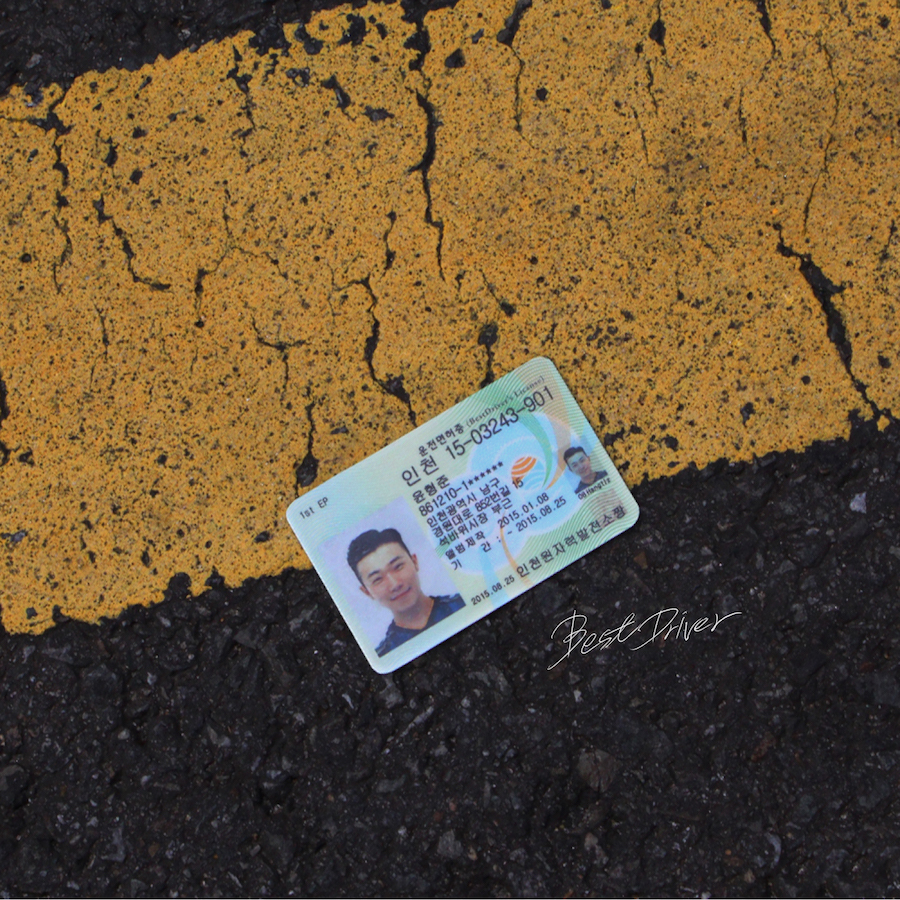 'BestDriver', the first solo album of Hangzoo, which describes the overall flow of the album in driving a car.
The title and title track of this album, 'BestDriver', is a song that is made by adding weight to each song.
Hangzoo, who usually works on lyrics while driving or in the car, didn't mean to do this album either.
Most of the song's work (ideas, lyrics, etc.) was done while driving, naturally setting the overall vibe of the album 'BestDriver'.
The small wish of Hangzoo is that I hope the listeners can drive and watch the album from beginning to end!

An interesting rap line that wanted to compose a song only with verse without chorus first came to mind in the intro, followed by the title and idea.

A song that is an extension of track number one, 'One-way'.

The manly Chaboom in Ansan and the manly track in front of the manly ones.

If I have an "enemy," it's a track about how they become "bugs".

I got the idea from the voice mimicry that comes to mind when I hear "HAITAI Tigers manager Kim Eung-ryong".

and I have completed it by mixing it with my situation.

My major is judo. I wanted to write lyrics by comparing the spirit that I consider the most important in judo. 'Softness overpowers strength.

It is a song that is written with a monologue concept in front of the mirror. If you ask questions and make gestures in the mirror,

you will only see the same me, let alone the answer. It is about checking the reality one more time and finding the answer.

The title song 'BestDriver' is also the title song. It has the overall concept of the album. 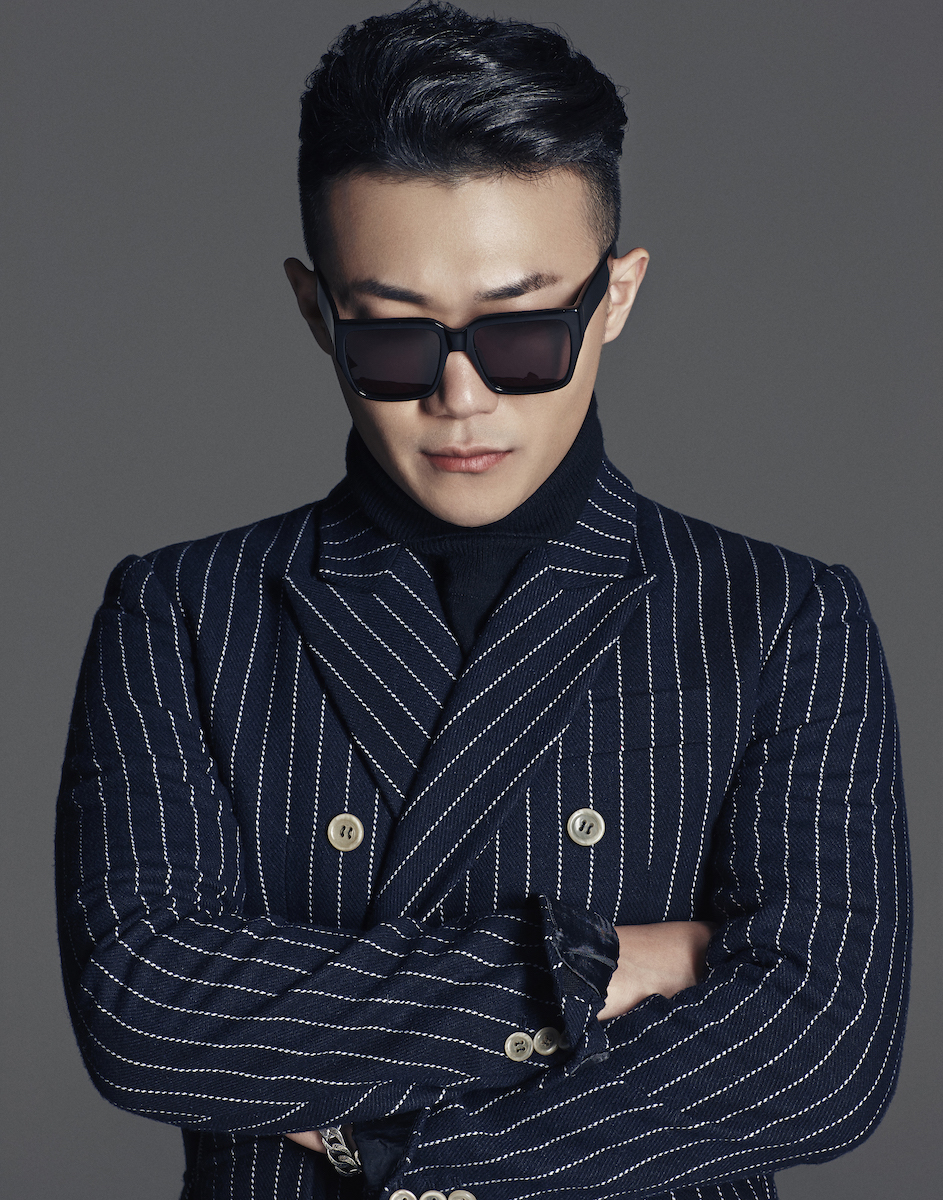 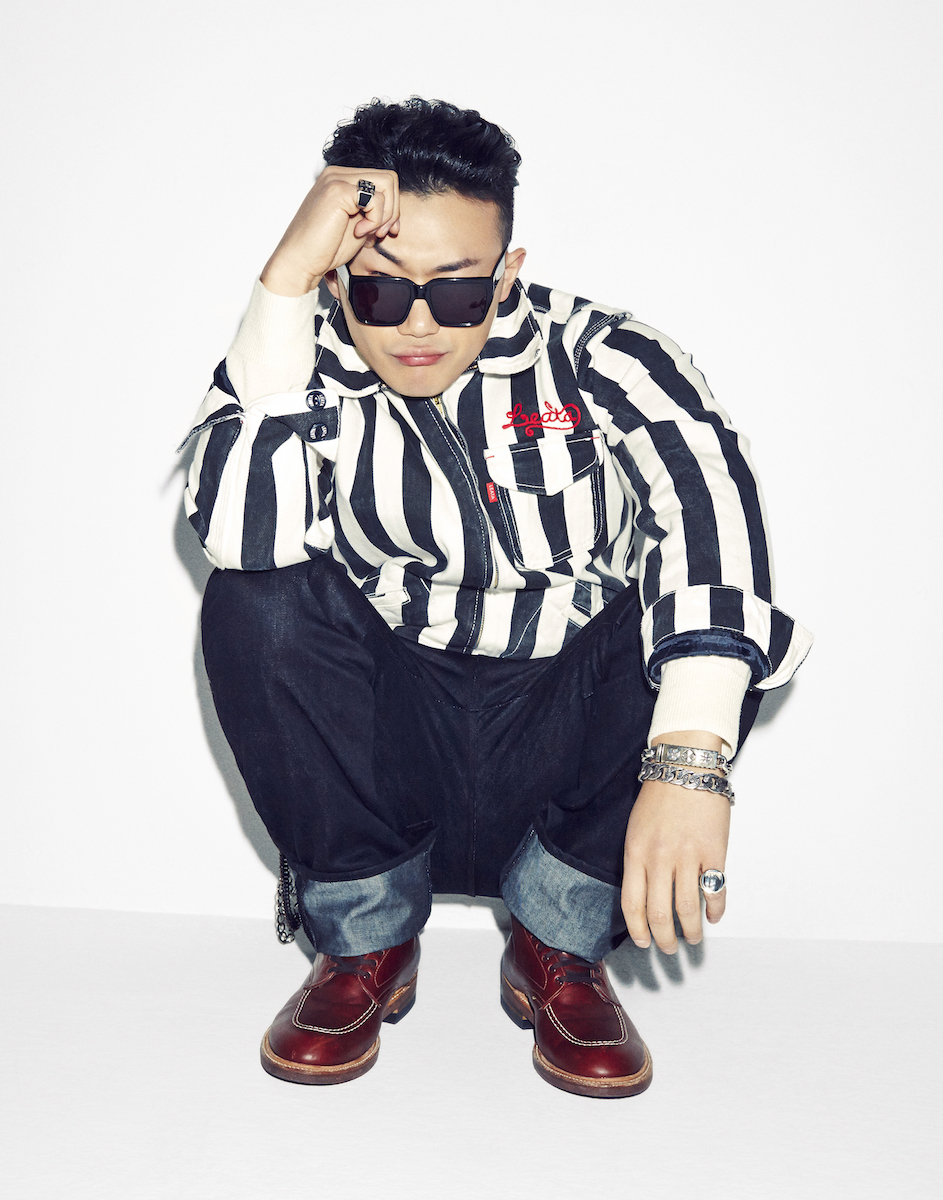 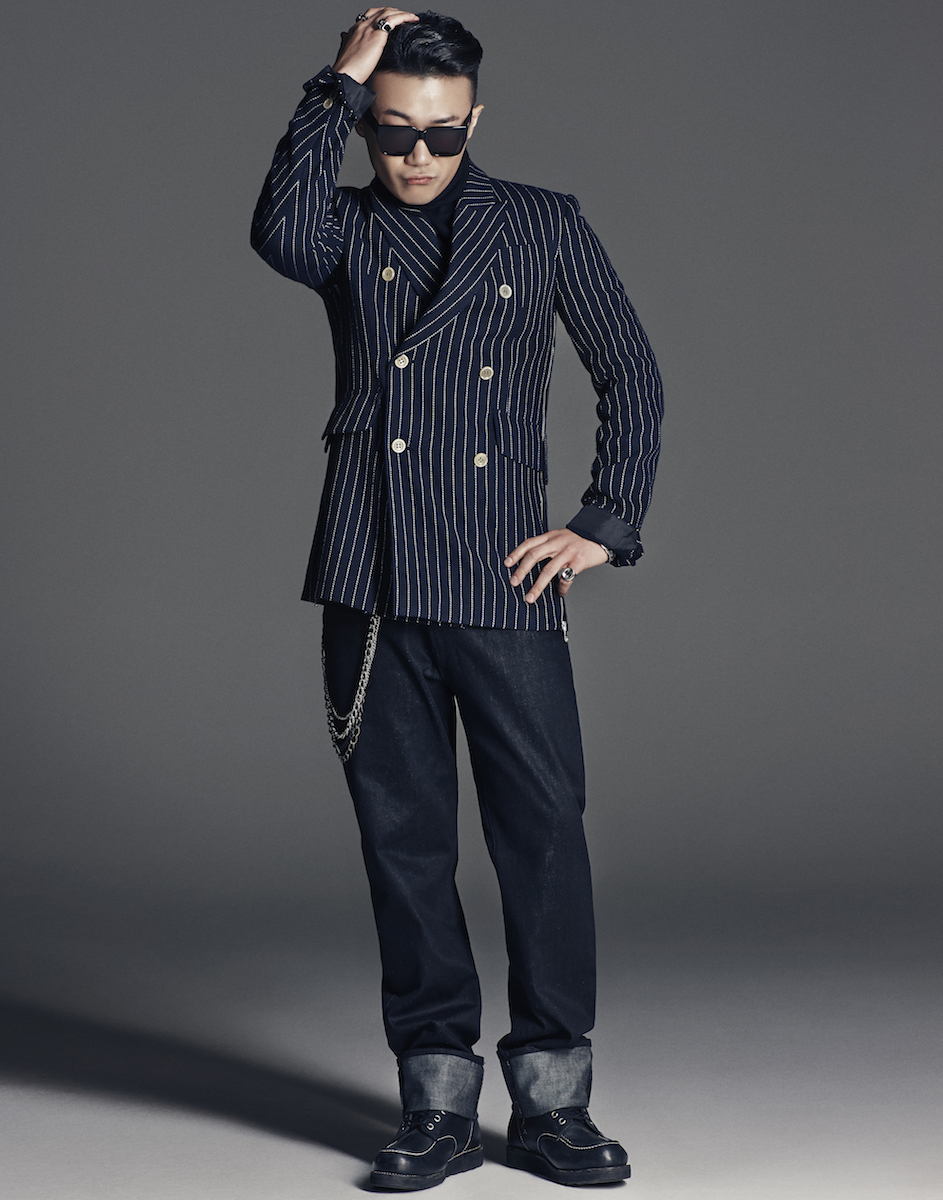 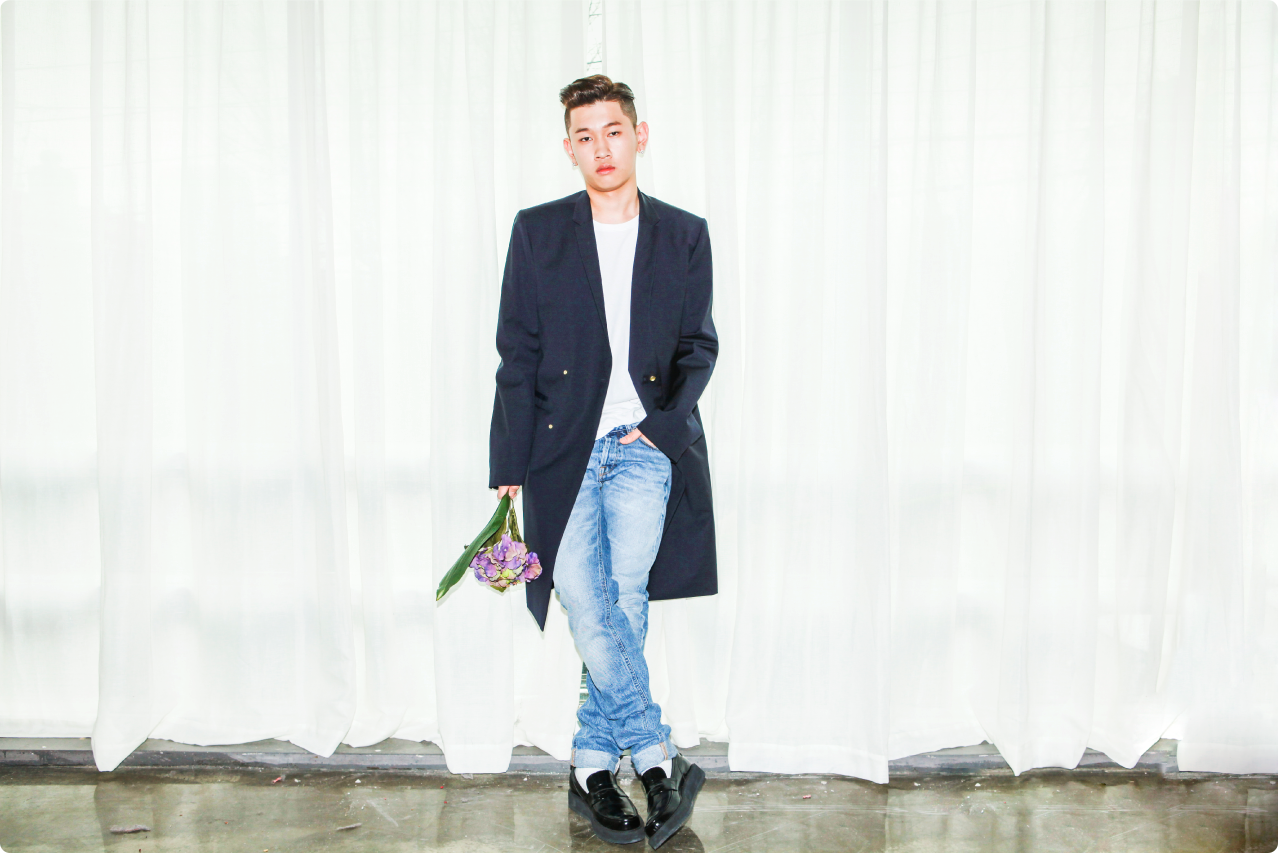